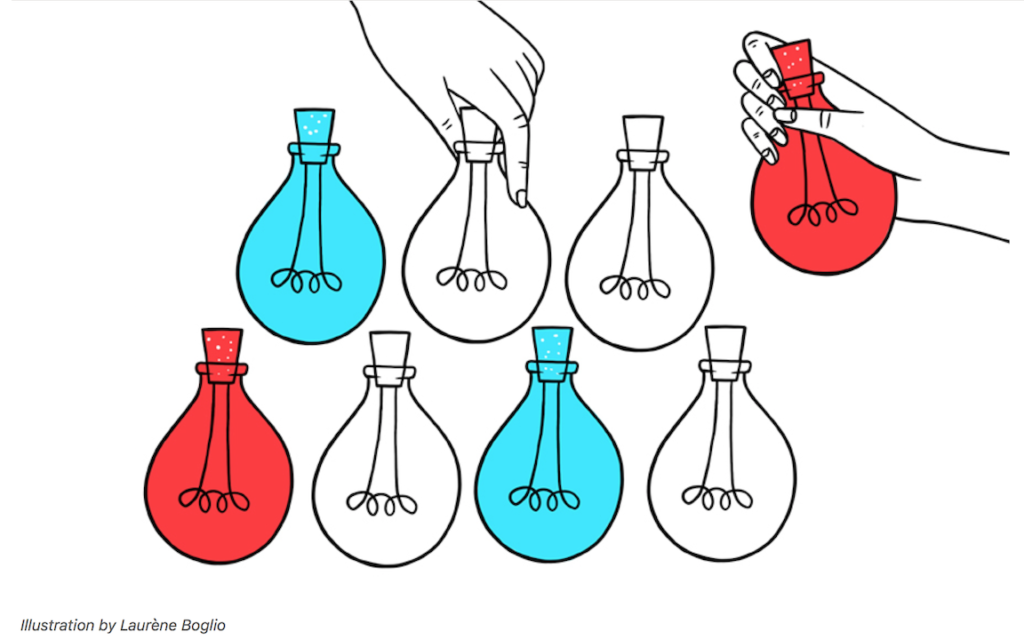 Fortunately, many replications and null findings are making their way into journals — so many, in fact, that this newsletter will now be published monthly, rather than every other month. So keep an eye out for the next edition in March. In the meantime, thanks, as always, for your feedback, and please continue to send your thoughts, ideas, interesting studies and cat photos to laura@spectrumnews.org.

Aging up:
Though much autism research focuses on early development, scientists are increasingly working to understand how the brain may age differently in autistic and non-autistic people. A new study set out to replicate a pair of findings from 2015 and 2016. Both found that autistic adults lost many cognitive faculties at the same rate as non-autistic adults but retained more of their working and visual memory and ability to intuit others’ feelings, suggesting that autism has a ‘protective effect’ on aging.

Not so, according to the new study, which looked at 88 autistic and 88 non-autistic people between 30 and 89 years of age and was led by one of the co-investigators of the 2015 work. The team replicated nearly all of the previous findings — suggesting that autistic adults are not at any increased risk for cognitive difficulties as they age — but saw no evidence of the previously observed protective effect.

The work was published in Autism Research in December.

I can relate to many of the points in this article.   For years I was not aware I was on the spectrum.  Now that I am aware it can still be difficult.  In my career I was often misunderstood. I can be rigid in my thinking and I am repetitive in my thoughts. I have learned over the years to disclose my autism as needed.  In dating I do get some rejection. I wish I knew about it when I was working.  The hard part at times is reminding myself of my strengths and successes.  – Greg

There are many words and phrases connected with autism that we hear a lot — like anxiety, executive functioning, bullying, passions, social communication, and sensory sensitivities. But I think there is one word that underpins many areas, but is often ignored. That word is frustration.

The definition of frustration is “the feeling of being upset or annoyed, especially because of inability to change or achieve something.” Over the past 25 years, I have seen this emotion become a common thread when individuals with an Asperger/autism profiles feel they are unable to change a circumstance or achieve a goal (whether that is actually true or not.) The root causes are many and vary depending on a person’s traits and lived experience, but here are some of the main reasons why I often see frustration accumulate: